Glory of the Defeated

Glory of the Defeated is a series of short stories that have different names within its series. This title series was written and published in 2011 by Lionel Suggs. It is the prelude to the Church of Necessary Evil and Solecism.

Series in order from first to last:

– Glory of the Defeated

– Requiem for the Defeated 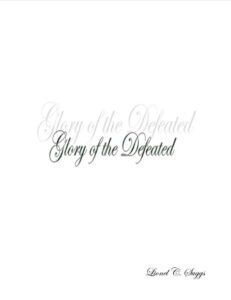 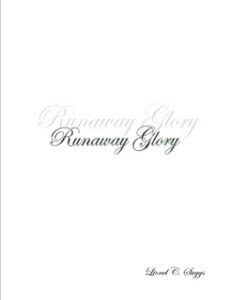 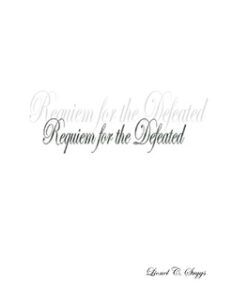 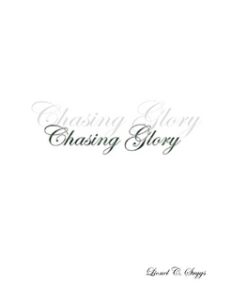 The End Times have come and gone. Rapture has come and gone. The Apocalypse, Armageddon, and Judgment Day have all come and passed. Evolution itself has met dream’s end, and the vanishing point is smiling in anticipation for everyone and everything to hear its curtain call.

The era is 0001 EE (Existence’s End); the final stage of the end has been set. The Gods have abandoned the entirety of all existence, completely giving up all hope. They didn’t want to recreate anything, nor did they want to correct the fundamental flaws. They simply didn’t want to waste their will correcting flaws that the species of existence have failed to fix themselves. Humanity was their greatest mistake.

In a level of reality that was so far away from everything else in the existence, that the glimmers in the sky were not individual stars, but entire sets of cosmic collections housing infinitely transfinite amounts of Multiverses, there was a planet called Valiance. It was a planet that wasn’t governed by the Gods, nor created by them. Nature, faith, and science also had no part of its creation. One day, it was simply there. It is on this planet, a higher system than God was in the works of being established.

Comments on 'Glory of the Defeated' (0)