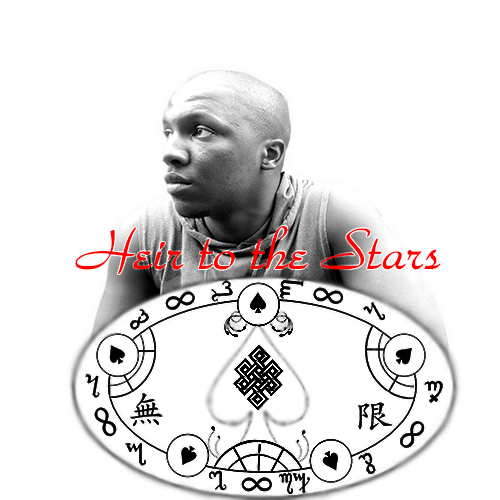 The Suggsverse refers to a series of books written and published by Lionel Suggs, officially titled Heir to the Stars. Those who have heard of it know it as a work that focuses excessively on power levels to the point of surpassing Omnipotence on multiple levels, and even that may be an understatement. The main story begins with the in-universe author/narrator,

The Ace of Spades

, leaving his station after creating seven possible successors, and the ensuing power struggles to attain his position.